The Varese Gorillas are the American Football club of the City of Varese, known as the garden city for the beauty of its nature and its seven lakes.

The Gorillas were founded on November 5th 2012, by a handful of pioneers, full of enthusiasm and love for the game.

They started their activities in a small gym in the heart of town recruiting kids from the local schools. After a few months of hard work they already managed to taken part in the 3rd Division Italian National Championship in 2014 immediately reaching the playoffs. The following year the Gorillas managed to result unbeaten in the regular season without a single point scored against (national record still standing) .

In 2017 the promotion to the Second Division that consecrates the Gorillas in the elite of Italian football. In the same year their first player is callled by the U19 National Team to represent his country in the Final Four of the European Championship, the first of many more athletes from the Gorillas to wear the Azzurri jersey. A clear recognition of the efforts of the club in recruting and training youngsters.

From October 2014 the Gorillas are managers of their facility in Varese town, the Jungle Field.

The love for their town and the team spirit are the pillars of the “gorilla experience” that thoughout the years has managed to increased the number of players in red and white jersey.

In 2019 they will participate in once againg in the Second Division championship with one of the youngest and most promising team in the league. 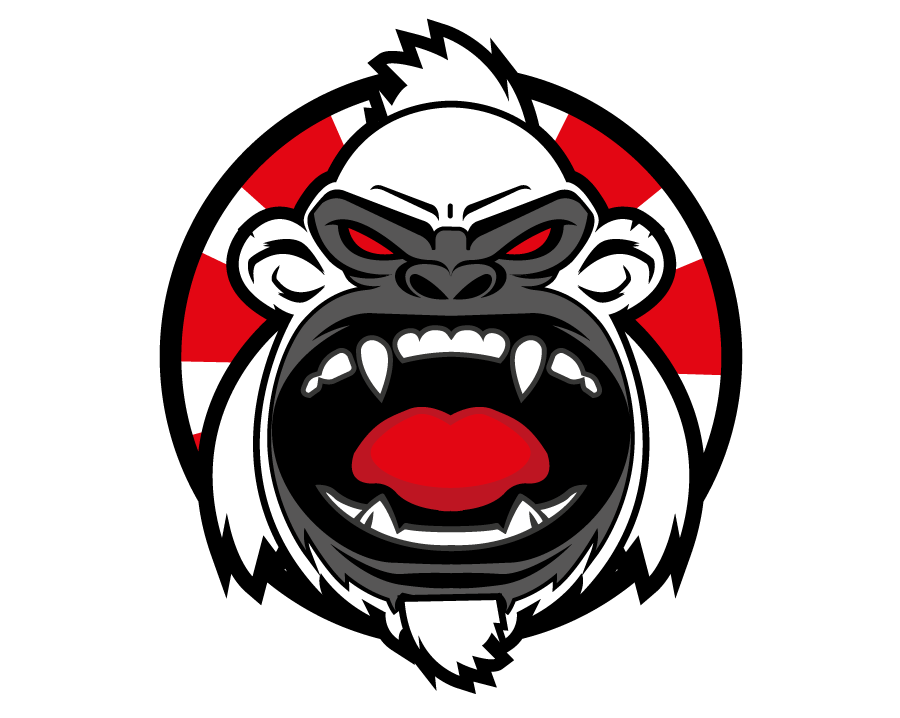